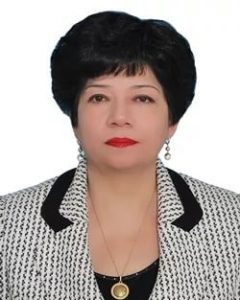 The patent “Method for the treatment of catamenial epilepsy” has been prepared. 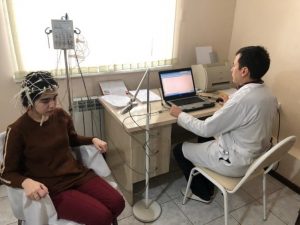